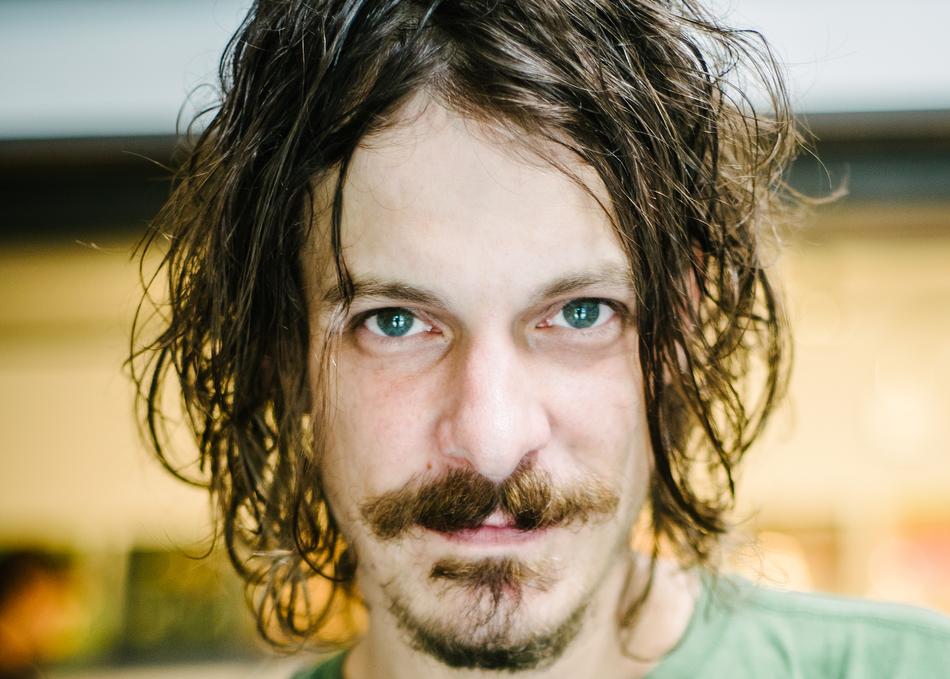 In a city where most of Austin’s lyrical depth is tied up in the postpunk and in the country scene (presumably), Austinite Michael Booher carves out a space of emotional literacy into a chronically indifferent scene, carving letters to a lost love like one would carve letters of fidelity into a playground tree. Pensive and uplifting, debut album Funny Tears is all the fist pumping good times of an all-American band steeped in the golden age of jagged catharsis –a continuation of the best days of storied alterna-something-something largely thought lost and not to be heard from again. Carrying on the hallowed ground where Replacements, Pavement, Springsteen, and the Afghan Whigs would pitch their tents for at least an evening, Funny Tears is satisfyingly tangled up in a man often at odds with himself, yet welcoming, warm and universal enough to pull in the most unlikely visitor. Or to pull up an old friend out of the dumps and tell them there’s always a way. Booher’s songs written from a rollercoaster are all his own –the view from the top is thrilling, and the plummet into the uncertainty that grips us all is inspired and tugs more than a little on the heartstrings.