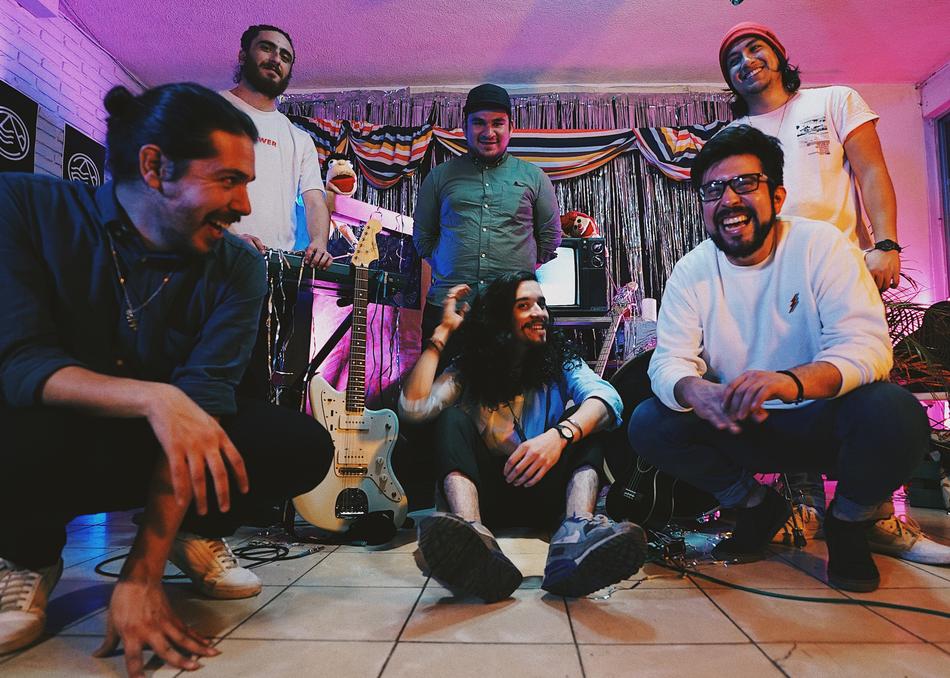 Pacific Jam At My Apartment (PJAMA) is a Tropical Indie band with certain nuances of Rumba, Funk and Blues. The group was consolidated in the city of Saltillo, Coahuila at the beginning of 2017. This family is characterized by its taste for pleasant sounds, lyrics with an absence of Space-Time and having a good time.
PJAMA has shared the stage and played with bands like Molotov, Los Claxons, El Gran Silencio, Plastilina Mosh, Cultura Profética, Caloncho, División Minúscula, Technicolor Fabrics, CLUBZ and Little Jesus, among others.
PJAMA plans to tour around the Mexican Republic in promotion of their upcoming single "27-02", which will be released in early 2019. In addition, the band is in pre-production of what will be its next recorded material, which is planned to be released to the public at the beginning of 2020.