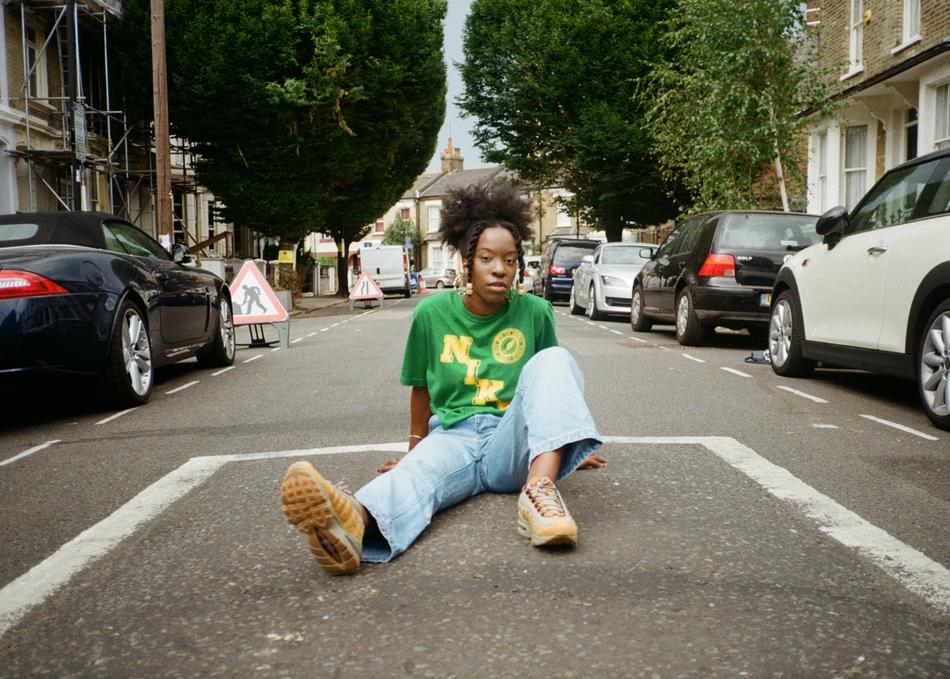 By way of Lagos and London, Halima is a self-produced artist based in NYC. Her music is singular and draws from eclectic inspirations like Erykah Badu, Lily Allen, and Destiny’s Child. As a producer, Halima uniquely blends electronic music with bedroom Pop/RnB to create something both nostalgic and new.

Following in the footsteps of other female R&B singers, Halima has found her music as a way to process her relationships to others, but most importantly the vital relationship she has with herself. Halima’s latest single "Do Better" is an introspective ode to self-love with an upbeat hook that complements her soulful R&B voice; it’s a graduation from the artist’s slower last release, "If Love was Green," that teased at the themes of this track. Condemning her previous self-destructive behavior, Halima decides it’s time to put herself, her needs and her desires before that of anyone else’s.