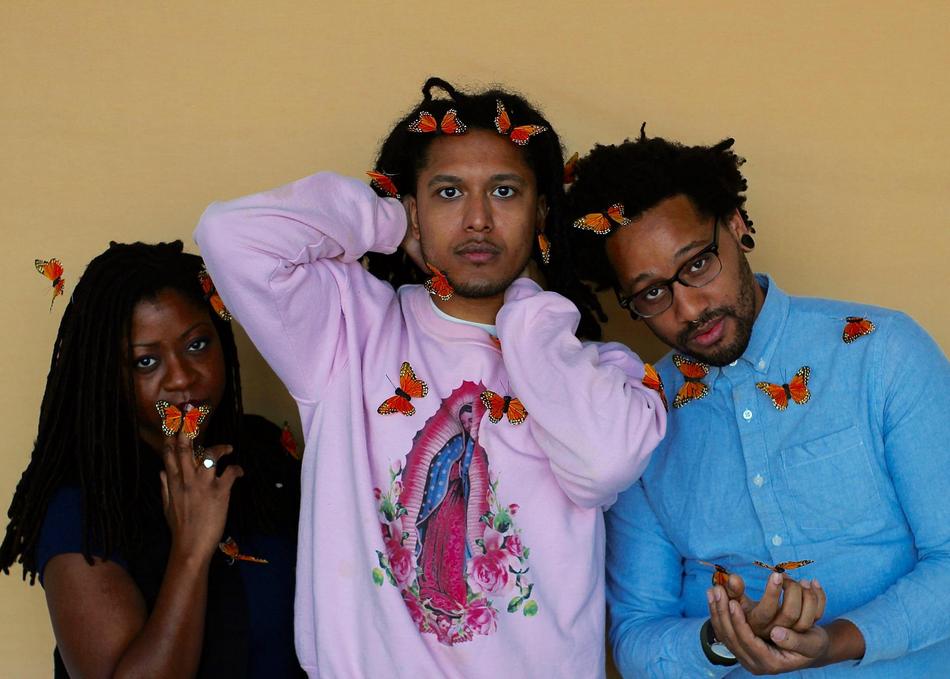 Brooklyn, NY, trio Proper., FKA Great Wight, has made a name for themselves in East Coast DIY emo punk circles and beyond with their debut album The Suburbs Have Ruined My Life.

A collection of songs originally written over several years by guitarist and vocalist Erik Garlington, the twelve-track release is given new life through bassist Natasha Johnson and drummer Elijah Watson. However, what has remained constant and is the centerpiece of Suburbs is Garlington's lyrics, which tell the story of a black and queer adolescent navigating the Bible Belt and ultimately making his way to New York.

The band has toured throughout the U.S. as well as the UK and Europe. They have also performed on the now-defunct The Chris Gethard Show.