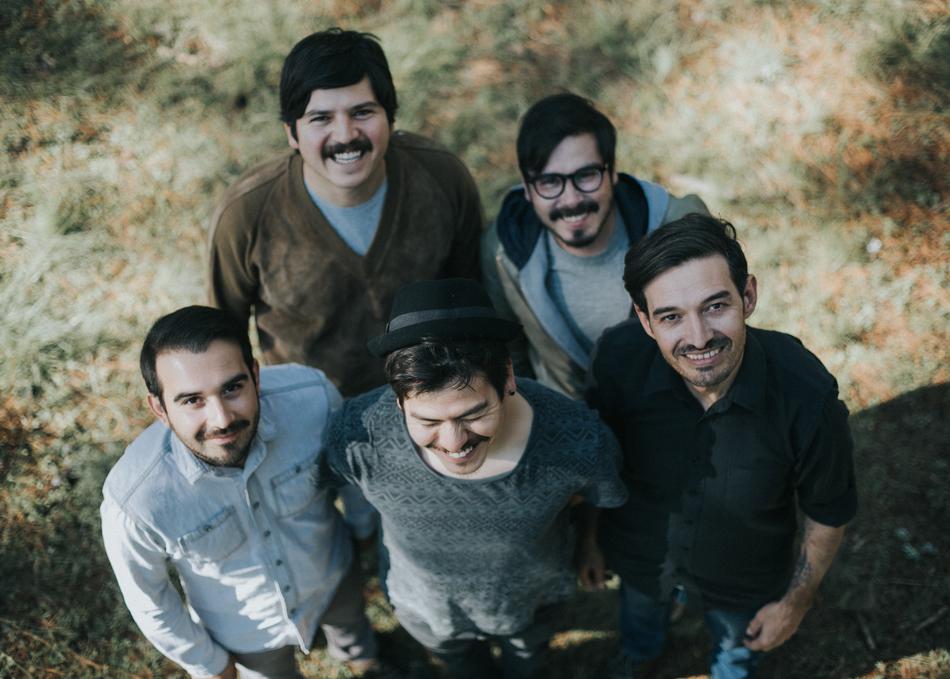 CNVS (Canvas) are 5 musicians from Mexico. The band has been present in massive festivals like "Festival Pulso GNP”, "Festival 212 RMX", and "Festival Errante", they also had the opportunity to play with amazing bands such as “Spoon” in their latest tour in Mexico City. CNVS combines styles like alt-rock, indie, house, reggae and hip-hop giving the band an original fresh sound with different textures. In their discography they have a namesake E.P. which had great acceptance in national radio and Spotify, in June of 2018 the band released their first L.P. called “Gran Copiloto”, the video of the single “Memoria” from the new album was released in late 2017 in exclusive by Rolling Stone.