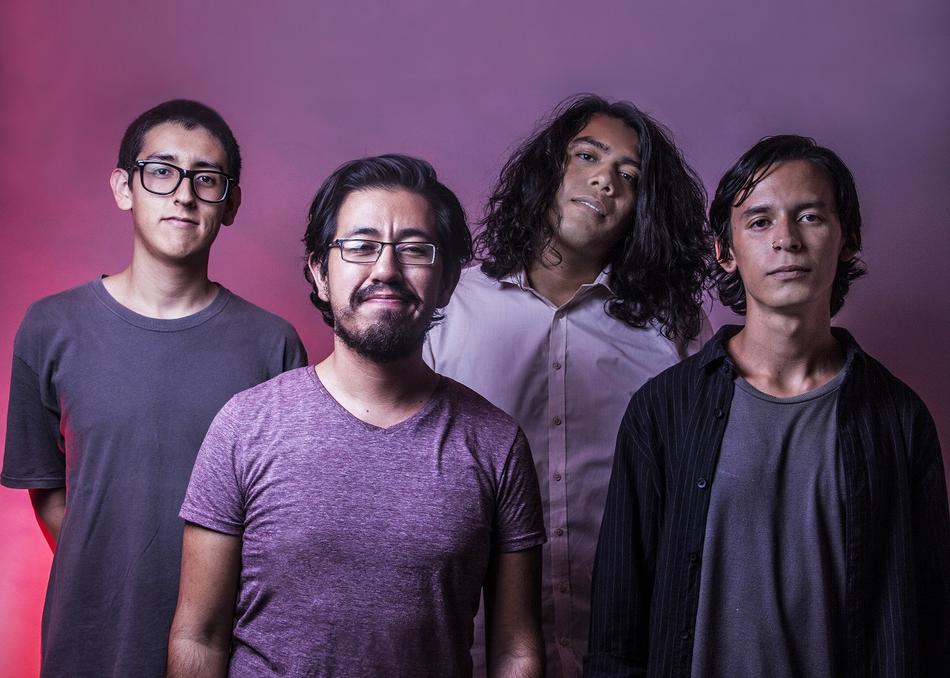 Wohl is a four-piece Mexican instrumental band from Guadalajara with a unique musical language that combines a wide variety of influences ranging from metal and rock to Mexican folk and classical music.

The band communicates a rich palette of emotions without the need of a spoken narrative, using melodic expression, contrasting dynamics and sonic atmospheres to create a cathartic yet longing statement.

Their debut album ''En Vida'' (In Life) was launched in 2017 at the The Art and Culture Forum in Guadalajara accompanied by a string quartet (arrangements written by the band itself). Since the release of their debut album in 2017 they have been performing in Mexico solidly. Wohl has been an opening act for international bands like LITE (Japan), Sleep Party People (Denmark), Yndi Halda (England), Delta Sleep (U.K), and Hikes (USA).

Additionally to SXSW, they are confirmed to showcase at Live at Heart in Sweden in September 2019.