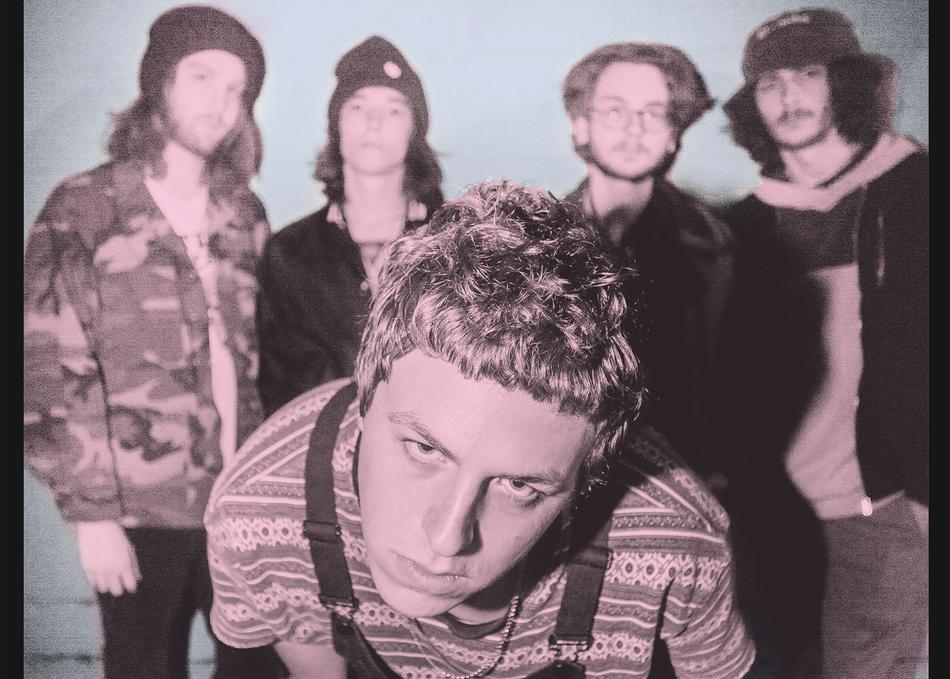 Though the four members all hail from the same scene and town, they bring diverse influences to Dan Luke’s sound. Shultz’s roots are primarily in foundational rock and punk—"things like the Velvet Underground and Jefferson Airplane and the Mamas and the Papas,” he says, “and then Television and Talking Heads and the Germs and the Dead Boys, all the way up to the Strokes.” Brent, meanwhile, “draws from a lot of old-school hip-hop and jazz,” Shultz continues, “while Dylan and Anthony are into psych like Ty Segall. And obviously, we also draw a lot of influence from the Beatles.” He laughs. “Well, I say ‘obviously’ from my point of view, but we'll see how other people feel about that.”