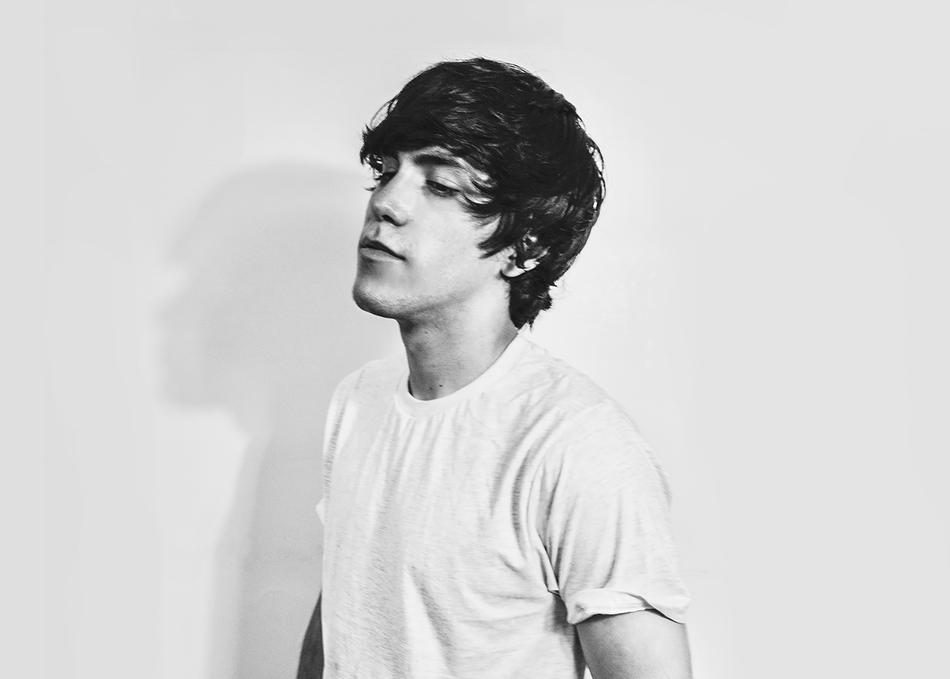 Dan Marshall - They Just Want to See You Down

Dan Marshall is a singer who broke ground at the end of 2016 with his single "What I Know". This artist has a vision very unique and distinct from local bands in his city. Music is influenced by The Beatles, Oasis, Arctic Monkeys, and other figures of Brit-Rock.
Born in Guadalajara, he began experimenting with a guitar at 14 years old. Since then he has pushed himself to write his first songs ranging from real life topics such as society, love, break-ups, and other life experiences. Dan Marshall's purpose is to create feel-good music filled with passion and energy.

Through 2016-2019 he has earned the opportunities to preform at festivals, both local and non-local. His first anticipated EP titled ''Dan Marshall EP'', officially released December 15th 2017, will break international barriers in this new era music.
Discovered and played for the first time in BBC INTRODUCING by Dean Jackson.
Attended his first UK Tour the last January, reaching new fans in the UK, and played at iconic venues in Liverpool city.