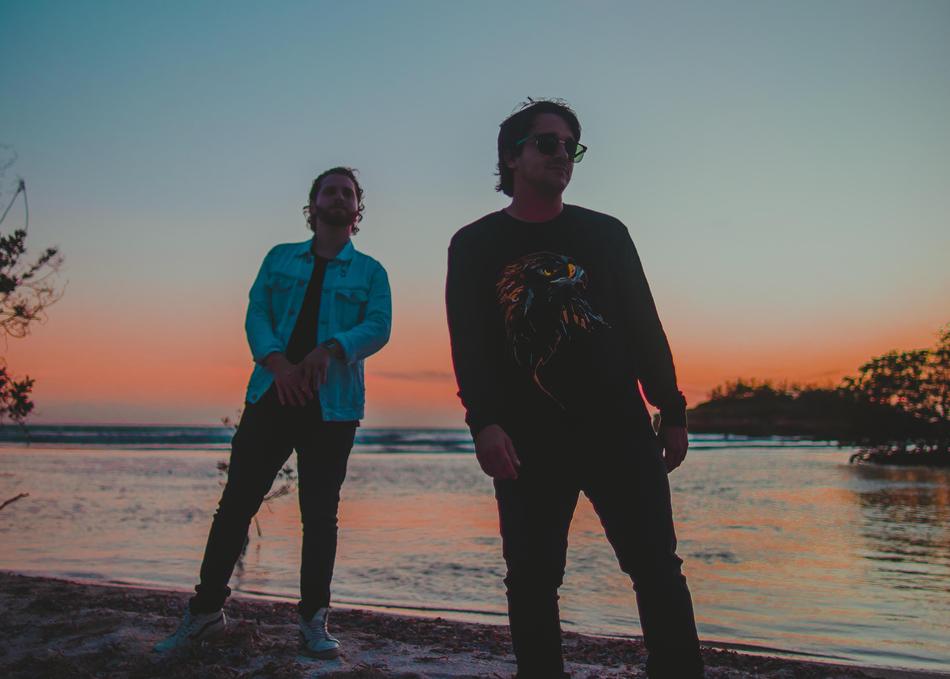 Nutopia is an Latin indie pop band from Puerto Rico that has no limits when it comes to its influences and trackings. Rock but fusioned with an island life attitude. Formed in 2012, the band has been recognized on numerous occasions by local and international websites for their solid songwriting, a focus on narratives/melodic content.

They have won various awards for their singles, 3 years in a row by Sonando en Puerto Rico on their top 20 singles chart, and a recent award for their song 'Reguero' in 2018. which is very influential blog in the local artistic scene. Their first album was also featured on Puerto Rico Indie's Top 15 albums of 2015, a blog known for it's finicky details when it comes to music and selectivity. They were also featured on the same site's list for their last album in 2018 that is titled 'Huye'.

They have participated in SXSW 2017, LAMC 2018, and the PRIMA fund showcase of 2018 due to their recent efforts with their locally acclaimed sophomore album titled "HUYE". They continue to be part of the most important music festivals on the island and see South America as the next place to be heard in.