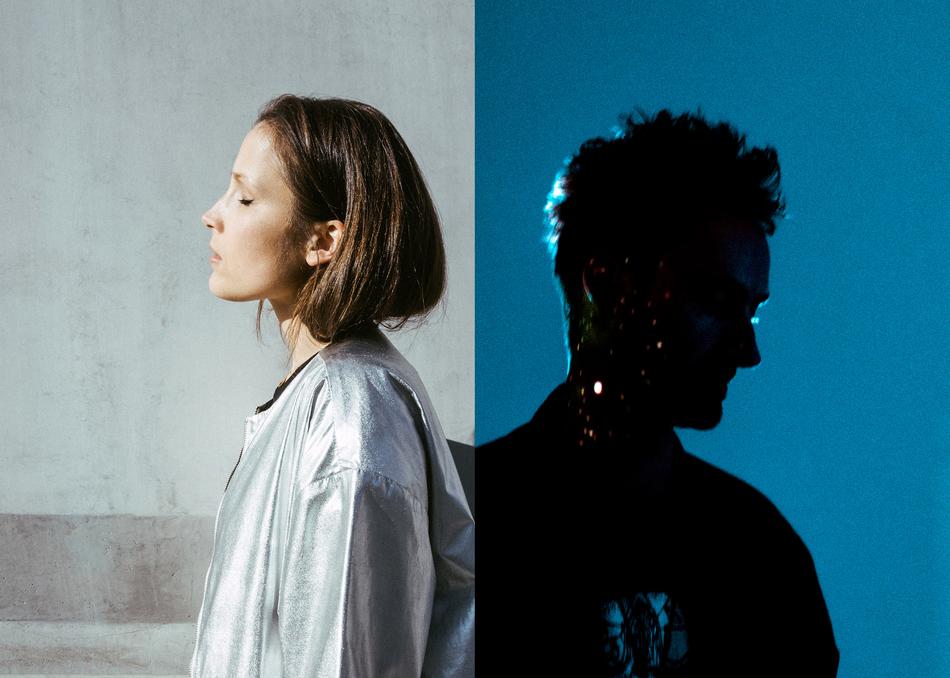 Delhia de France and Robot Koch both perform and release as solo artists while closely working together on music since 2013 between their bases Los Angeles and Berlin. Their collaborations have been released on labels such as Modeselektor’s Monkeytown Records, Solomun’s Dyinamic Records as well as Robots own imprint Trees and Cyborgs.
Koch's organic sound described by John Peel as “wonderful and strange - pop music from the future“ fused with Delhia's hauntingly ethereal voice sounding „like a sequined razor blade“ and charismatic stage presence becomes a delicate amalgamation of their talents both in the studio as well as live. As a duo, they have played international stages from clubs to festivals like Splash! and RBMA Weekender Warsaw as well as supporting Modeselektor in the US.
Their deep and cinematic music lends itself to picture and has been used on various US TV shows and Hollywood movie trailers.
2018 saw them working on Delhia's solo debut „Moirai EP“ and Robot putting out his latest album Sphere along with an immersive fulldome live show.
For SXSW2019 Robot and Delhia have prepared a live set with their epic to ethereal cinematic pop songs that are sure to be mesmerizing.