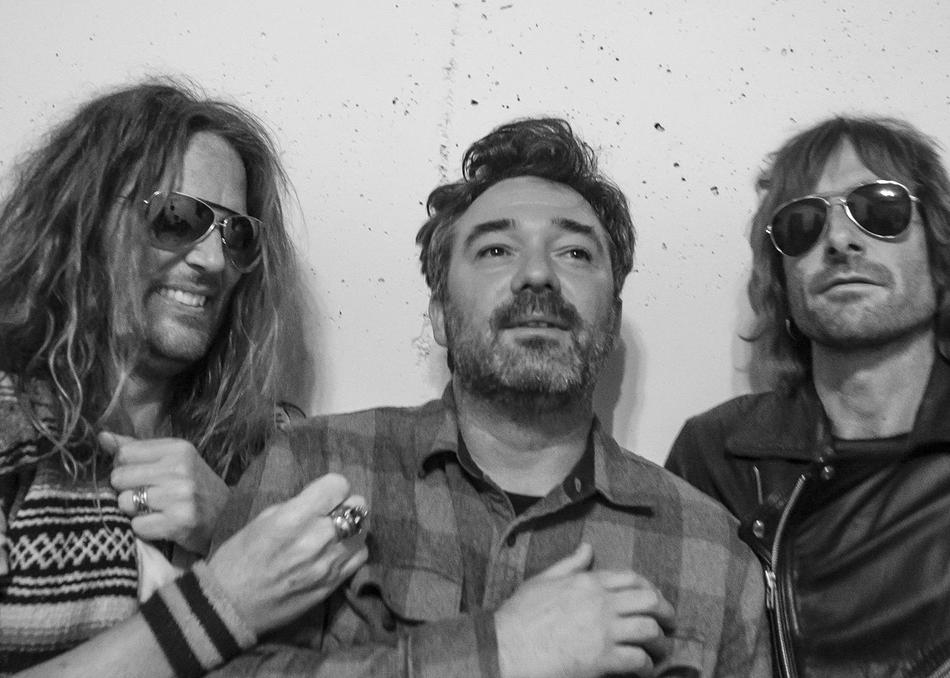 La Chinga was born in Vancouver, BC in 2012, although in reality it was conceived about a year earlier when bassist/vocalist Carl Spackler was surfing in SoCal and his chicano beach buddies kept hailing each other with the mysterious phrase.

We’ll spare any sensitive unilingual anglophones the meaning; what matters is that Spackler’s dream of a hard rock power trio built on erogenous funkadelic rhythms and a devotion to life’s more sublime pleasures—chief among them: tequila—was now embodied inside a beautifully obscene two-word incantation.

Drummer/vocalist Jay Solyom and guitarist/vocalist Ben Yardley—also a noted professor of theremin—were conscripted shortly after, both veterans of Vancouver’s notoriously dead-end music scene, both beautifully obscene in their own right. La Chinga’s self-titled debut record was rushed out of a makeshift studio in 2013 on nothing but fumes and the liberating force of not giving a shit, landing like a hairball crossed with a stink bomb inside a world of yoga pant commerce, condo developments, and Macbook “musicians.”