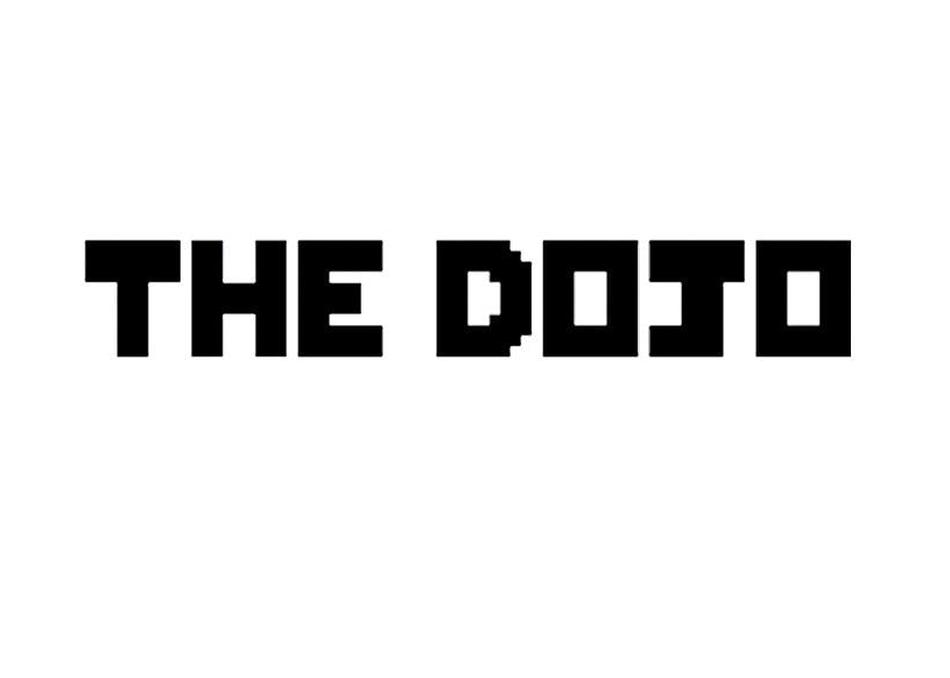 The DOJO - Seats on Recline 2

Hailing from Austin, Texas, the realest city on earth, The DOJO is a friendship of Hip Hop heads going back all the way to elementary school. Their lyrical styling can be compared to the likes of Black Star, A Tribe Called Quest, and the original author of the bible, God. They’re bringing Hip Hop back to its former glory while blending in new school techniques. They’re fucking scientists of words and rhyming.

Karate exploding into the game just last year, they just launched their debut album, Scary Dogs: The Expansion Pack, with single Seats on Recline 2 being spun by local radio pimps and friends of The DOJO, Confucius Jones and Fresh of “The Breaks” on KUTX 98.9. They’ve performed live throughout the city including Pro Summer Jams hosted by WBMPro Radio and MCA Day at the Austin Brewery and Beer Garden (ABGB).

An absolute honor and dream to be performing at SXSW Music Festival, The DOJO would like to sincerely thank their families, friends and dogs for their support every damn day.

They also want to thank the velociraptor, who is so bad ass that instead of going extinct, decided to evolve into birds. Fly baby fly. That’s The DOJO son.