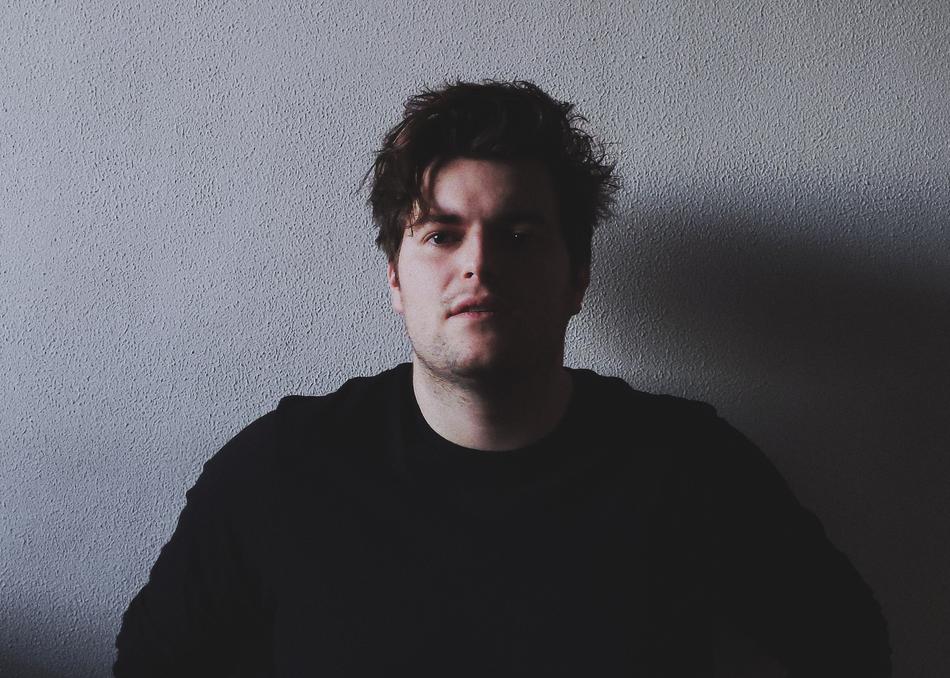 Tomás Fernando Flores (Programme Director of Radio 3) described him as the Spanish Bon Iver when he premiered his debut single. The young madrilenean referred as St Woods has been in many music chats since then, and getting airplay through a variety of stations. On top of that he has been supporting as guest act for the likes of Jake Bugg, Julien Baker, Xavier Rudd or Donatentre. He has also played in the prestigious Primavera Club and other important festivals accross Spain.
After just his opening reference the EP “Lessons” he is already immerse in the reléase of his first álbum produced by Luca Petricca at Estudios Reno with influence lashes of Damien Rice, Ben Howard or Justin Vernon. It will be a grandiose Indie Foll songwriting álbum that is going to take him everywhere in homeland and overseas.