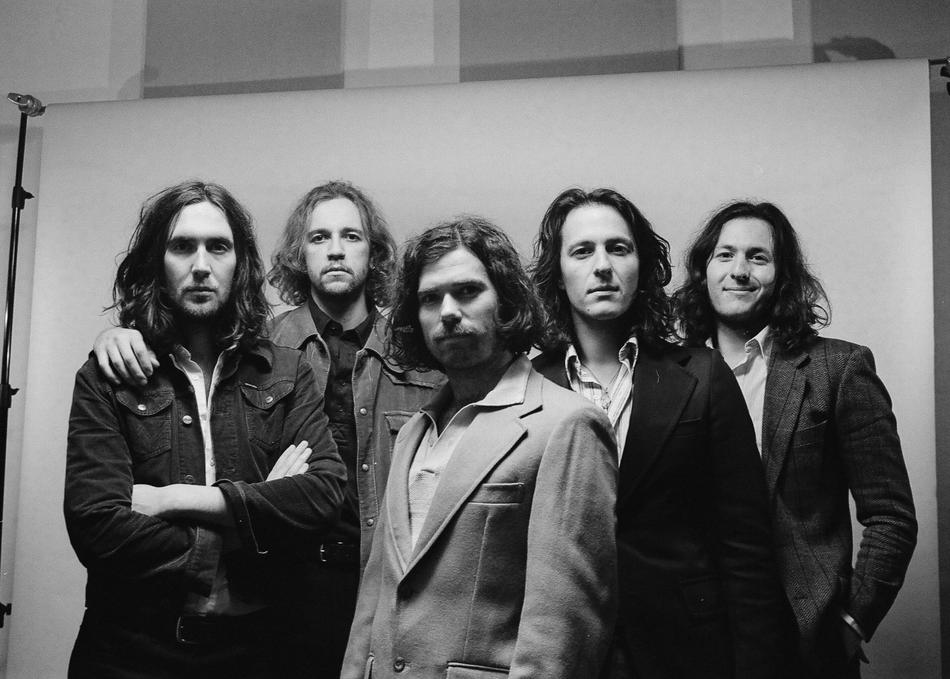 Their first musical utterings induced public displays of affection from the likes of Noisey/VICE, DIY, NME, BBC Radio 6music and Radio X – no mean feat for a group of psychedelic scallywags mostly from Australia’s Sunshine Coast. Now calling London home, TEMPESST board a plane to SXSW armed with back-to-back EP's and a recently announced debut album coming out on Pony Recordings later this year.

They’ll make their SXSW debut on March 13th at the Desert Daze Showcase at Hotel Vegas before stopping off at Electric Church as part of the Space Agency Showcase on the 15th with more to be announced. See you at the expo #FANTABULOUS #TellYourFriends