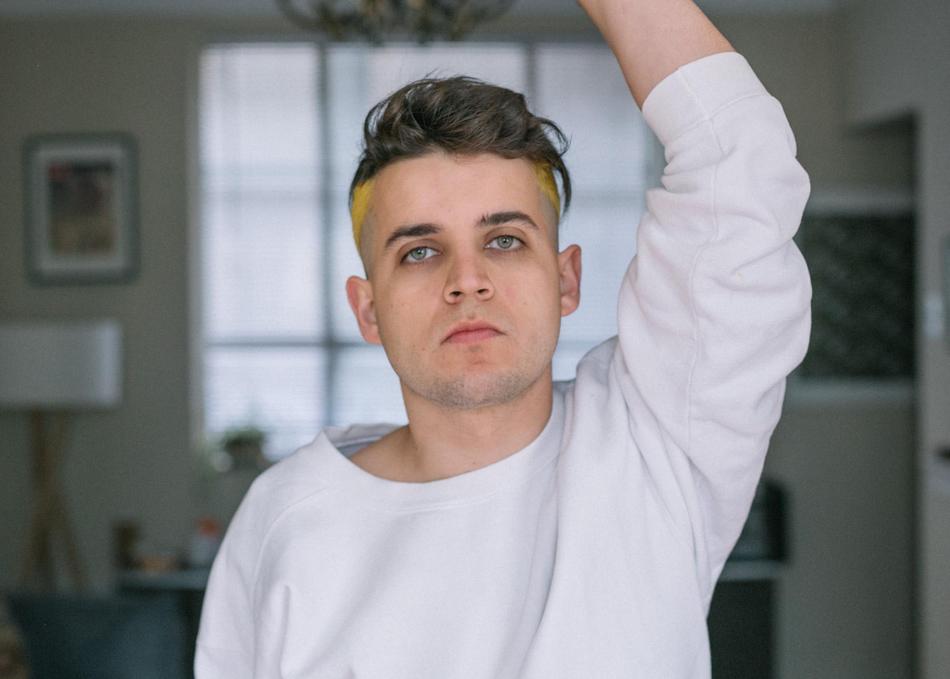 Oddó is a Chilean crossover pop artist, redefining pop as a mobile and evolving style. Beat maker, singer, composer and bassist, his music is influenced by genres such as Rock, Electro - Pop, Reggaeton and Trap, and has already released three albums: "Déjame dormir" (2009), "Démonos el tiempo"(2014) and “Mala Suerte” (2017).

Since his debut in 2009 he has managed to consolidate his work as one of the most attractive musicians of his generation, and has performed at important venues in Chile and Mexico such as Lollapalooza Chile, Pulsar, M Fest, Santiago a Mil Festival and Marvin Festival, among others.

In his songs he has collaborated with artists such as Li Saumet (Bomba Estereo), Cecilia Amenábar, Bronko Yotte and Camileazy. In parallel he has also developed a career as a bassist with musicians such as Francisca Valenzuela, Denise Rosenthal and Alamedas.

Oddó is currently preparing his new album, which will be released by América Media Records. For this new album Oddó will again mix elements of Latin American music and pop, always with an elegant and danceable transient.