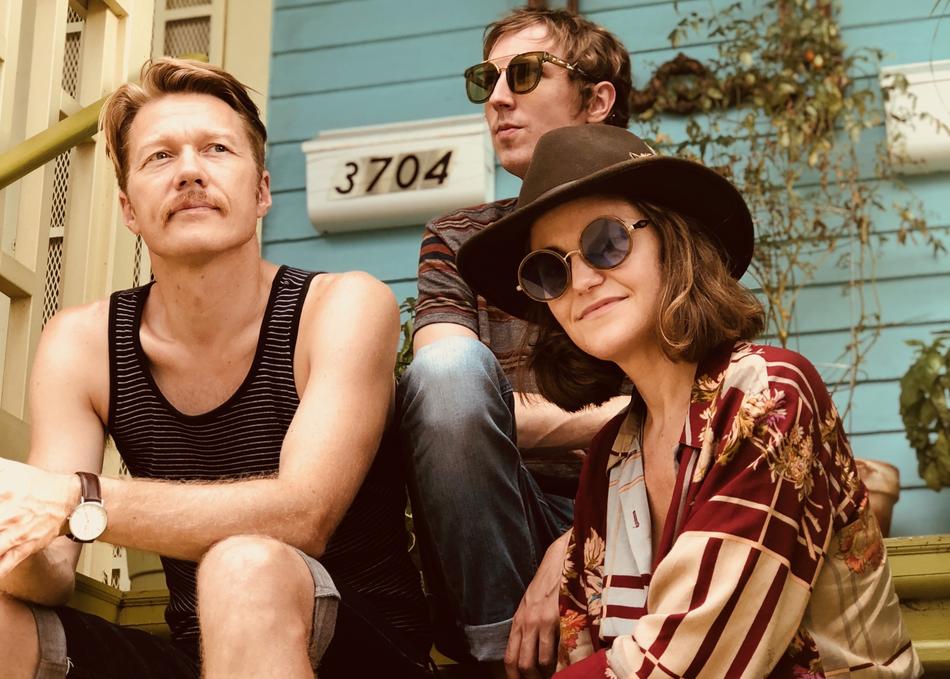 They have already won a Norwegian Grammy, been booked to some of the biggest festivals in Norway, toured the US and played festivals such as AmericanaFest, Folk Alliance International and Four Corners Folk Festival. In 2018 they released their third album “While I Was Asleep” worldwide on Jansen Records, and one could hear a slightly different and revitalized Darling West. Relentless touring and playing big festival stages has served as a catalyst to give them more edge and confidence. While continuing to play their sweet Americana/Cosmic Folk, the music has more drive and the melodies are catchier than before.

The album received great reviews from Uncut Magazine, Greil Marcus in The Village Voice, Classic Rock Magazine, Americana UK, Folk Radio UK, Belwood Music, Americana Highways and many more. As No Depression put it: “They are a perfect example of how Americana has infected the rest of the world, and they play it with great affection.”