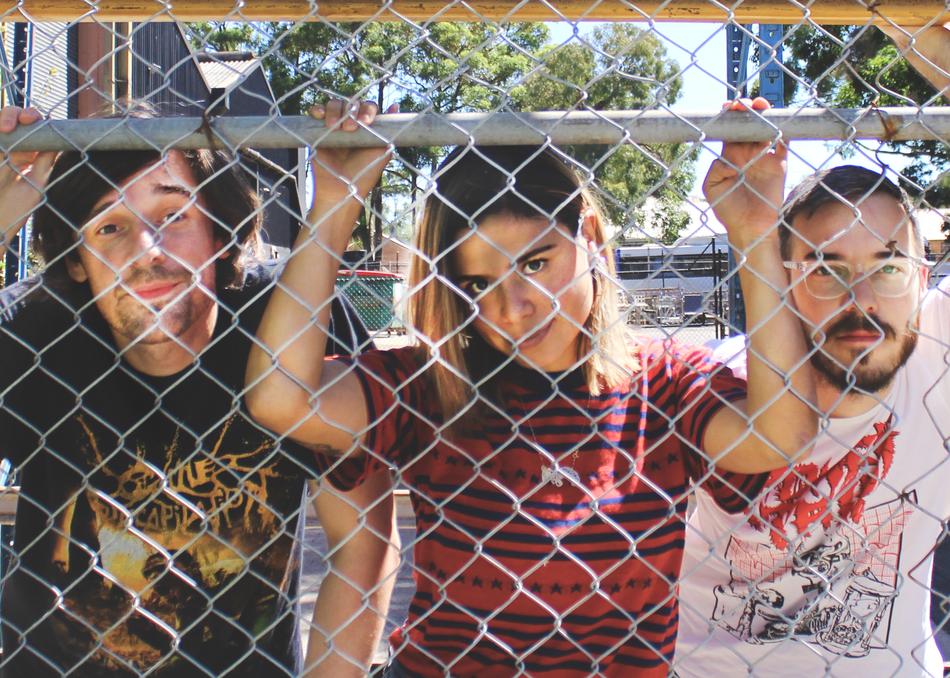 Since their inception, Bloods have maintained their place as one of the country’s most endearing bands. Whether it’s through their highly infectious, undeniably fun punk-pop-meets-riot-grrrl tunes or their live shows, Bloods has consistently been celebrated by critics and fans alike.

Bloods had a massive 2015, showcasing at SXSW, touring the US alongside fellow Aussies The Preatures, and naming themselves the first Aussie band to sign a publishing deal with Sub Pop Publishing. They also shared the stage with Sleater-Kinney, Wavves and Peaches.

During the ‘Feelings’ campaign the band supported Veruca Salt, Alex Lahey and WAAX across their Australian tours, and supported Cloud Nothings and Rolling Blackouts Costal Fever in Sydney.