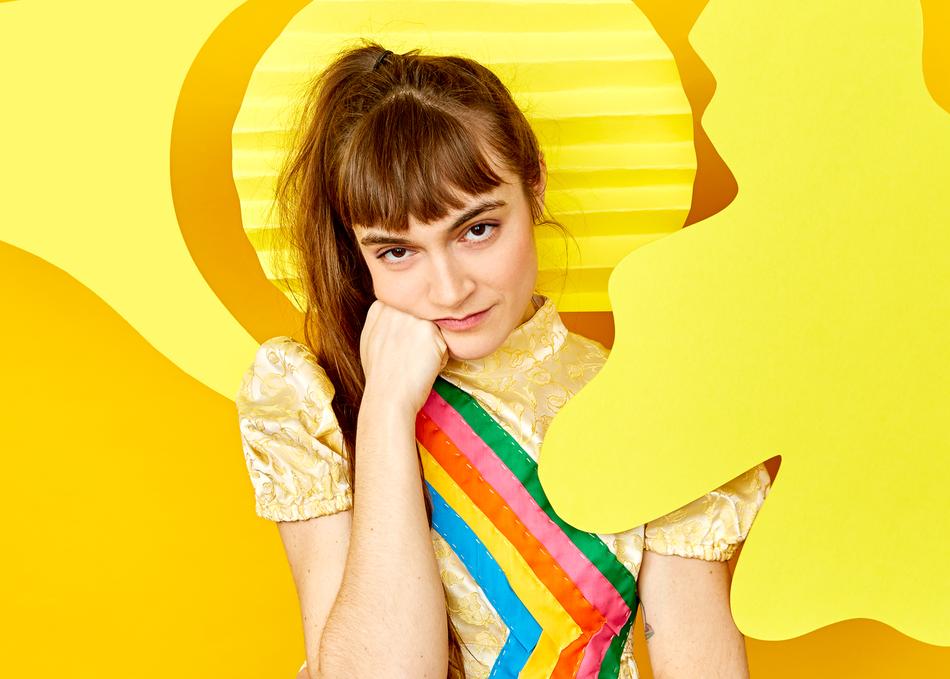 Having rotated between a handful of cast and characters under various titles over the years (Jepeto Solutions, CE Schneider Topical, Christina Schneider's Genius Grant...) Schneider has settled on the pop moniker Locate S,1 for her newest album, Healing Contest.

Healing Contest stands out as the fully realized, high-fidelity collaboration pairing Schneider’s compositions with the iconic creative force behind of Montreal. Produced, engineered and mixed by Kevin Barnes, Healing Contest is the debut release from Barnes' new label, Sybaritic Peer.