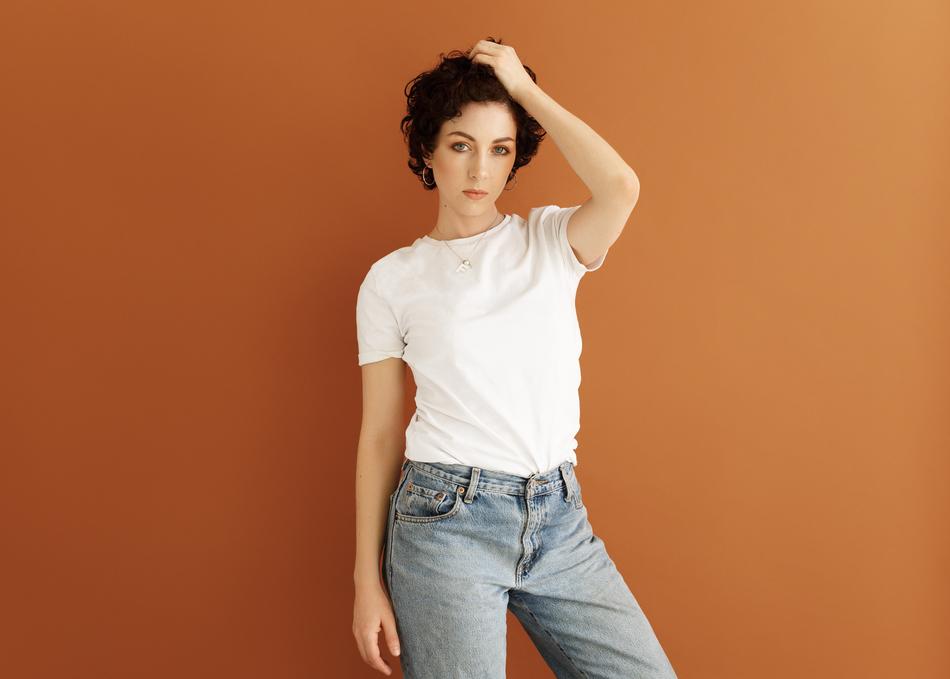 Producer, artist and DJ - Laura ‘FEMME’ Bettinson has always been in the driving seat when it comes to her career. Her DIY invention has stemmed not only from necessity - learning how to launch electronic loops live so she didn’t have to drag her keyboard to early pub gigs - but also from a desire to retain total creative control. Several major label overtures have been entertained down the years, but ultimately Bettinson has always preferred to pursue her own artistic vision.

“I like my pop music a little bit weird,” she says. “I like it to challenge, to push the envelope a little bit — not just repeat what’s gone before.” This has been the case ever since those early performances, which earned Bettinson the attention of Radiohead producer Nigel Godrich, who recruited her to front electronic alt-pop group Ultraísta. Following rave reviews from Pitchfork, The Guardian and Rolling Stone, Bettinson then took a sabbatical to launch her solo career as FEMME.