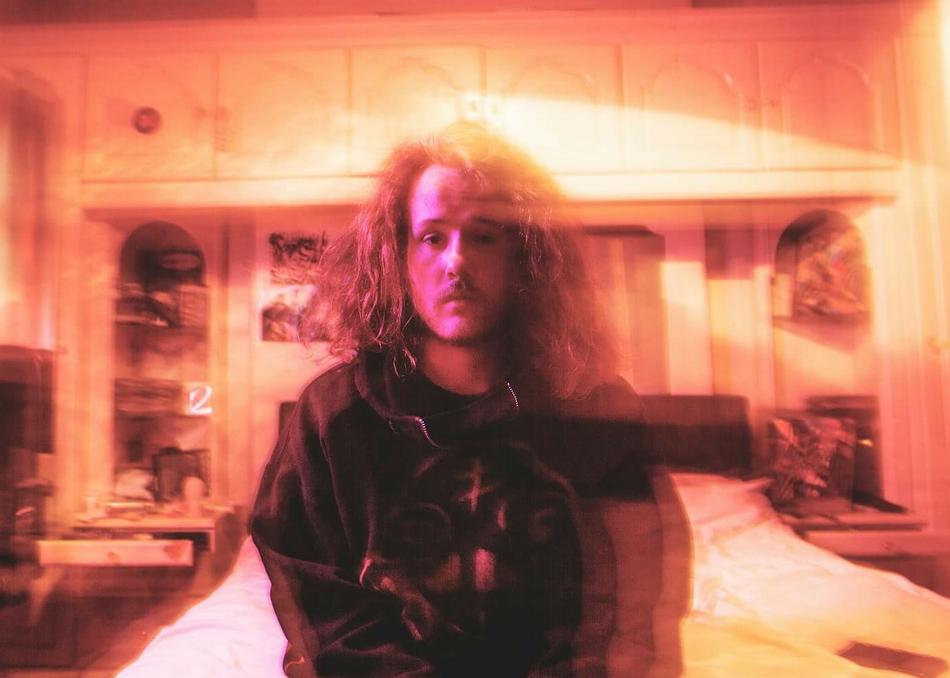 One of the leading lights of UK’s bright burning jazz movement Joe Armon-Jones began playing piano at the age of 7. As well as being a founding member of Ezra Collective, he has performed with a wide range of artists and is a regular fixture in the bands of Nubya Garcia & Mr Jukes.

Contributing to Brownwood’s We Out Here project with the track “Go See”, Joe released his debut album “Starting Today” in May 2018.

On "Starting Today", Joe, “takes a modern-jazz journey from the discrete influences on that eclectic London sound to its thrillingly diverse present - and stakes his claim as one of the scene’s most promising voices.” (Pitchfork). Slipping in elements of house, 2-step, reggae and broken beat into his jazzy style, the album “distinguishes the pianist and composer as a soulful, modern producer” (Redbull).

Touring the album, Joe Armon-Jones showcases these talents alongside his ability to excitingly and passionately lead the band with a deep love for music and appreciation of the moment.