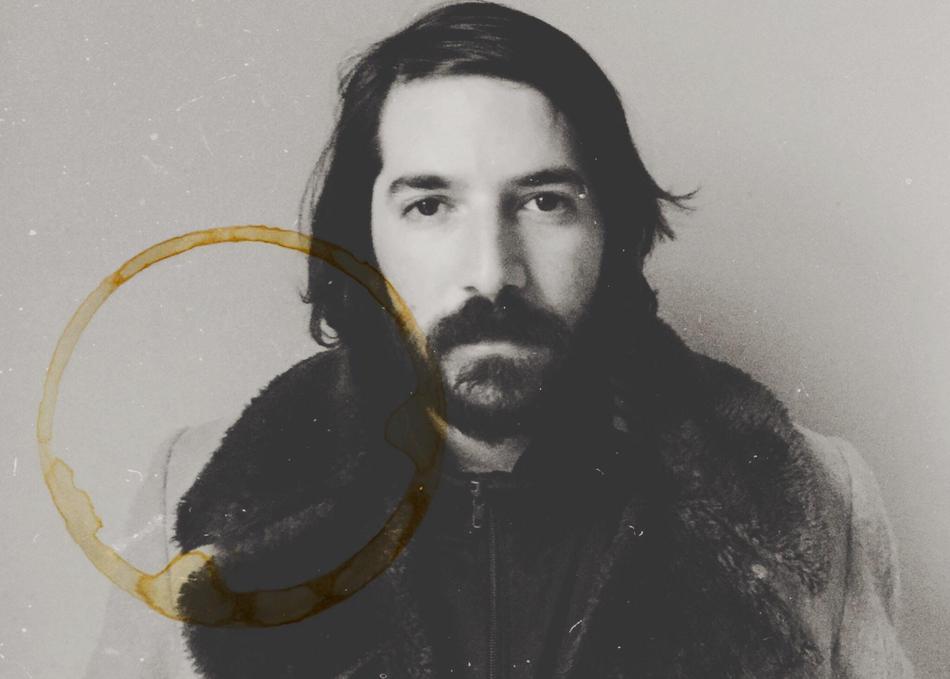 ORI
Ori Alboher , is a multi-instrumentalist creator that has been making music from his home studio under the name ORI since 2012.
Inspired by R&B, Pop, Ambient and Soul, ORI shares his music with a soft voice, manipulated vocals, loops and beats - building up melodic, rhythmic and repetitive structures that pulls the listener into the music while forming moods oscillating between intimacy and distant depths.
ORI floods the listener with strong currents and powerful spells. ORI’s style could best be described as ‘Heartcore’.
“The Song ‘Solo’ By ORI from his latest album ‘1986’ was sampled by Jay Rock on his song ‘For What It’s Worth’ from his new album ‘Redemption’, the sample serves as the chorus of the song and features ORI singing “Is It Worth It, Maybe When You Go Home, I Don’t Want To Be Here, Try Not To Think About It”
The sample was picked by Kendrick Lamar (Who curated the album) & Producer Sounwave (Who produced the song).
ORI released his latest album ‘1986’ in November of 2017 and has been touring with it since. ORI is now working on his next (3rd) album to be released in 2019.