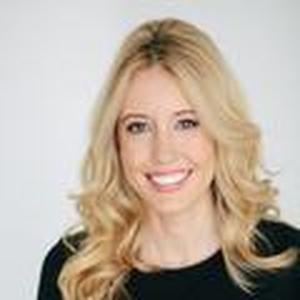 Julia is the CEO and Founder of EverlyWell, a digital health startup empowering consumers to order, self-collect, and understand lab tests. Based in Austin, EverlyWell launched in June 2016 after raising $3M in capital and garnering awards from Tech Crunch and Rock Health. They now have over 5,000 customers in 46 states. Julia was also named the number one female entrepreneur to watch by CIO magazine for 2017.

Prior to founding EverlyWell in 2015, Julia was the Vice President of Corporate Development and Strategy at MoneyGram International, a public financial services company that operates in 200 countries. As the youngest VP in the company, she worked for MoneyGram’s CFO for several years, leading corporate transactions, restructuring projects, and special projects for the CEO. Before that, she served as the founding Director of Strategy and Operations at the George W. Bush Institute and played a key role in building the organization from just a handful of employees to the Presidential Center that you see today at Southern Methodist University.

After attending Vanderbilt, Julia started her career in management consulting at Deloitte and went on to earn her MBA from the Harvard Business School, where she graduated as a Baker Scholar with high distinction. She also is a former multiple World Champion equestrian, officially retiring in 2009.