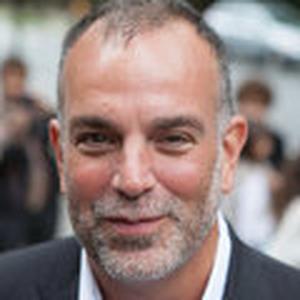 Rabinowitz been called a “New Music Mogul” by Fast Company; “Beethoven’s Greatest Fan” by NPR; and “The Voice” of the music-branding space in the press. He’s spoken at every major music conference.

Rabinowitz is an Adjunct Professor at NYU and The New School, and has been a columnist for Billboard’s “With the Brand”. He’s been cited in The NY Times, Rolling Stone, Crain’s, Forbes, Time, The New Yorker, etc. and has appeared on Bloomberg TV News and NPR as an expert on Music in Media. He has written several Op-Ed POV pieces for such major trade publications as AdAge, Adweek, Shoot, Creativity and Campaign.

Rabinowitz was chosen to be the inaugural President of the new Cannes Music Lions Jury in 2016.

He has been a bandleader and trombonist based in the world’s cultural capital – aka, Brooklyn!