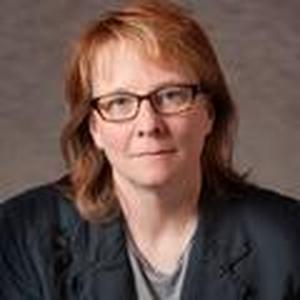 Grammy Award-winning producer, Cheryl Pawelski has, for the past twenty-five years, been entrusted with preserving, curating and championing some of music’s greatest legacies. Before co-founding Omnivore Recordings, she held positions at Rhino Entertainment, Concord Music Group and EMI-Capitol Records. She has produced or supervised recordings, reissues and boxed sets for a diverse array of artists including: Wilco, Aretha Franklin, The Beach Boys, The Band, Big Star, Miles Davis, Rod Stewart, Otis Redding, Bette Midler, Nina Simone, Willie Nelson, Warren Zevon, Townes Van Zandt, The Staple Singers, Hank Williams, Richard Thompson, John Coltrane and many more. Her soundtrack work has included Fiddler On The Roof, Raging Bull, Woodstock, Juno, Up In The Air, Shutter Island, Big Star: Nothing Can Hurt Me, and CBGB. She has served as both a Governor and Trustee of The Recording Academy and is presently on the Farm Aid Development Advisory Council and The Board of Directors of The Blues Foundation.