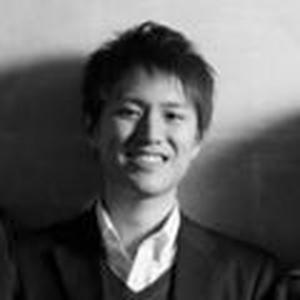 Toshi co-founded and is running a project called Todai To Texas. It's an official university acceleration program for the students and startups from The University of Tokyo, a.k.a. Todai, offering them an opportunity to exhibit in SXSW TradeShow. http://todaitotexas.com/

Toshi co-founded OpenPool, a projection-mapping billiard table, exhibited at SXSW Trade Show and Gaming Expo in 2013 & 14. The product was selected as a finalist of SXSW Interactive Awards 2014. To share the experience, he started Todai To Texas project.

Below is some (not all) of the startups and teams from Todai To Texas:
[2019]
- “Inter-family” grafting technology
- Robot that makes breakfast while sleeping
- Technology to build buildings on the moon using Origami technology
- Magic wand for VR that can float you in the air
- Lighting surf board which teaches you how to surf
- Automatic deep-learning translation system for Manga
- 3D laser scanner with higher accuracy and more functions

Pitch & Touch: Weird Startups from U of Tokyo at Hilton Austin Downtown Salon A

Pitch & Touch: Weird Startups from U of Tokyo at Hilton Austin Downtown Salon A