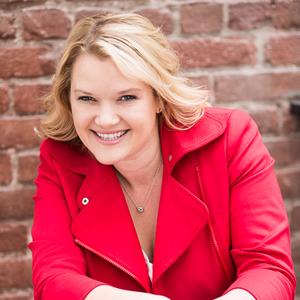 Amber Allen is the CEO and Chief Strategist for Double A, an experiential marketing agency with in-house technology that activates and engages consumers by leveraging brand partnerships. After 15 years working alongside leaders at Disney, Warner Bros., and Riot Games, Amber founded Double A to act as an innovation broker for companies in the gaming, entertainment, and technology industries. Amber and her team have masterminded more than 750 immersive event experiences, connected hundreds of companies, and produced some of the world’s most popular activations at the Super Bowl, SXSW, San Diego Comic Con, and E3. Four years after the company's formation Double A was #123 on the 2017 Inc 500 list. Clients include HTC Vive, Warner Bros., Sony, AT&T, Alienware, Intel, Twitch, Reddit, Blizzard, Blue Hole, and many more.