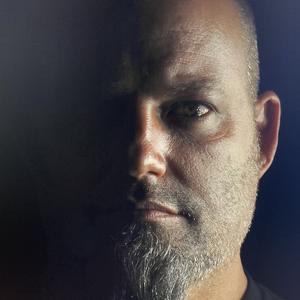 The Diamond Bros. are equal artists and technological mercenaries treading the fine line between bleeding edge technology and storytelling. The main focus; always looking for a better way to tell the story. Directing and Producing numerous award winning music videos, short films and documentaries they became the go to team for Digital Filmmaking knowledge from some of New York’s best known filmmakers.

They have been deep in the VR Waters with their company Supersphere for the last 4-5years and have worked with everyone from Doug Liman, NBC, Oculus, ESL, Intel, Samsung, David Chang and a ton of others. Developing technology and trying to move the medium format is a strong focus for Supersphere and the Diamond Bros.

In 2008 they Executive Produced the award winning “EXPLODING GIRL”, starring Zoe Kazan which premiered in Berlin and who won the Best Actress award at the Tribeca Film Festival for her role. After winning The Venice Beach Film Festival with their 15yr retrospective Documentary “BRING ON THE MOUNTAIN” for the hit Canadian band Danko Jones, The Diamond Bros. also Produced the Festival Award Winning Documentaries MADE IN JAPAN and THE DWARVENAUT which both Premiered at SXSW in successive years (2015 / 2016).

They recently won a Prime time Emmy for Producing the Sesame Street HBO special "The Magical Wand Chase", produced the music doc STRAIGHT INTO A STORM (A film about Deer Tick) and are currently producing RECONSIDER ME about Warren Zevon, the Untitled Frightened Rabbit Documentary and the Untitled Joe Coleman Documentary.