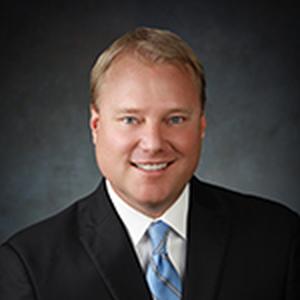 I am a third-generation Arizonan with deep roots in the Tempe community. Before being elected Mayor in May, 2012, I was elected to the City Council in March of 2000 and served three four-year terms.

During my time as Mayor, I have focused on strengthening Tempe’s local economy and the economic recovery by working to attract new businesses and retain current business partners. Since being elected in May, 2012, the City of Tempe has added thousands of jobs, and with the addition of such companies like State Farm, Silicon Bank and Union Bank, Tempe is looking forward to welcoming tens of thousands of jobs over the next decade.

I am also committed to maintaining and improving Tempe’s world-class assets like the Tempe Center for the Arts and Tempe Town Lake, working with law enforcement to ensure that Tempe is made up of safe neighborhoods, and to providing a transparent city government.