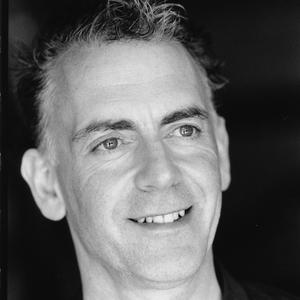 Based between the US and the UK, looking to connect with visionary filmmakers who are after compelling, handcrafted and original scores.

Have just completed a major series for BBC about the Troubles in Northern Ireland (Spotlight on The Troubles: A Secret History). The music from the series was recently performed by the Ulster Orchestra in Belfast and broadcast live on the BBC.

Have also released a critically-acclaimed album of original music under the artist name IN-IS (see link above).