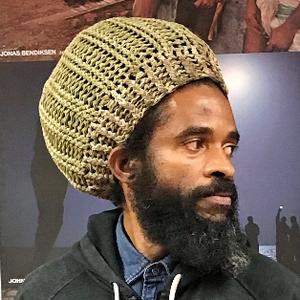 Wayne Lawrence is a St.Kitts born documentary photographer based in Brooklyn, New York. His work represents a visual diary of his life’s journey and focuses on communities otherwise overlooked by mainstream media. Wayne's photographs have been exhibited at the Bronx Museum of Art, The FLAG Art Foundation, Amerika Haus(Munich), the Open Society Institute, and the African American Museum of Philadelphia among other galleries. His work has been published by National Geographic magazine, GQ, ESPN the Magazine, Bloomberg Pursuits, MSNBC, The New York Times Magazine, The New Yorker, New York Magazine, People, TIME, Rolling Stone, Men’s Journal, The Sunday Times Magazine, Mother Jones, Mare, COLORS, and Newsweek. Wayne’s first monograph, Orchard Beach: The Bronx Riviera, was published by Prestel in October 2013, with accompanying exhibitions at the Bronx Museum of Art and The FLAG Art Foundation.