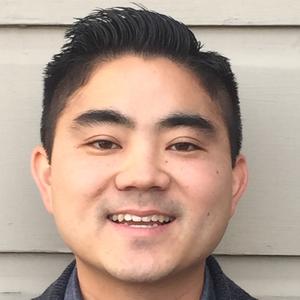 For over a decade, Yoshio has been one of the leading analysts in the games industry. Previously, Yoshio’s background blended Fortune 500 management consulting, II-ranked sellside equity research, and portfolio management at a major Wall Street hedge fund. A specialized focus on Gaming and Internet was a common thread in these roles, culminating in his dream job as President of IDG Consulting. IDG works with the major video game publishers (Mobile/PC/Console/VR/AR), indie developers, gaming start-ups, media strategics, Silicon Valley tech companies, and investment firms involved in gaming and broader technology, spanning 40 countries and 5 continents. IDG’s expertise spans across strategy, market research, forecasting, analytics, M&A, and a growing esports and VR/AR practice. As an industry thought leader, Yoshio has been quoted in the Wall Street Journal, New York Times, Bloomberg, Associated Press, and Barron’s, among others. Yoshio graduated from Stanford University, with Bachelor’s Degrees in International Relations and Political Science. His favorite video game is Tecmo Bowl on the original NES, where he always played as Bo Jackson.