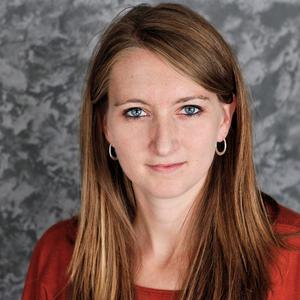 Amy Nordrum is an associate editor at IEEE Spectrum. She joined the staff in February 2016 and covers communications technology, including wireless, mobile, and the Internet. Her favorite stories reside at the intersection of science, business, technology, and society.

Before joining Spectrum, Amy wrote about health care, biotech, and pharmaceuticals for International Business Times, based in New York City. She has also covered an array of topics as diverse as modern bridge design and wild pigs for such publications as Scientific American, The Atlantic, Popular Mechanics, and InsideClimate News, among others.