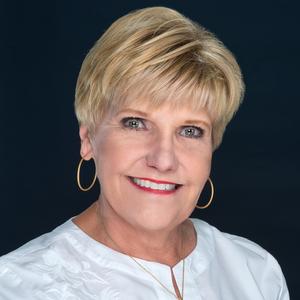 City of Fort Worth Mayor

City of Fort Worth

Price has been an active leader in the Fort Worth community for years, serving on numerous boards, commissions and professional associations. After running her own successful title company, Price Cornelius Title, for 17 years Price turned to public service.

Elected in 2000 to serve as Tarrant County’s Tax Assessor, she transformed the Assessor’s Office into one of the most efficient in the State of Texas, saving taxpayers millions. Her roles as a businesswoman and community activist garnered her a reputation for being an innovator with strong leadership in solving some of the most pressing issues in one of Texas’ fastest-growing cities.

Since taking office as Mayor, Price has initiated a broad agenda founded in the values of fiscal responsibility, accessibility, transparency and accountability. More specifically, Price focuses her work on the basics of any growing city to ensure sustainability for future generations by promoting grassroots public engagement, supporting economic development and championing public education.

She has been married to Tom, an insurance agent, for more than 40 years and has three children. Price is also a proud grandmother to her five grandchildren.

How Can Cities Support Hyperscale Data Storage? at Fair Market Fort Worth Now

How Can Cities Support Hyperscale Data Storage? at Fair Market Fort Worth Now