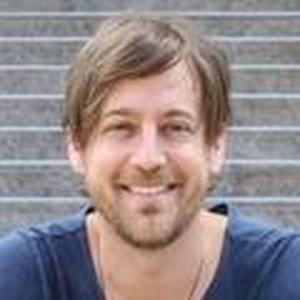 Joel Edmondson is the CEO and Producer of BIGSOUND, Australia's premier music industry conference and festival of new music.

Joel has worn multiple music industry hats through his career - independent artist, promoter, venue operator and indie label director. He is a previous winner of the Scotland Scholarship, given to one Australian by the British Council to study an interdisciplinary arts/sciences Masters Degree in Scotland. During his time at the Institute for Music in Human and Social Development at the University of Edinburgh, Joel received a number of international awards for his design of innovative musical instruments for children with developmental disorders.

Joel has also spent 7 years of his life working as an organisational change management consultant, most notably in the strategic reform of the non-profit and government sectors in Australia. Joel believes there are enormous opportunities for music industry execs to benefit from formal change management training, given that many still struggle to adapt to (and capitalise on) the enormous changes that our industry have gone through over the past 10 years.