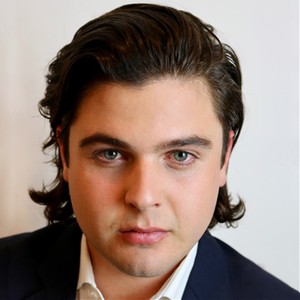 Christopher Slager is an agent at Endeavor Content. Slager and his team create advantageous financing packages and innovative distribution deal structures for the group’s financier clients and content creators within Endeavor’s network. Functioning as a consulting group, Endeavor Content navigates the shifting media landscape, forging connections to both traditional and non-traditional sources of project financing worldwide.

Prior to Endeavor Content, Slager worked as the Awards Marketing Coordinator at Focus Features in New York. He worked on the campaign for THE KIDS ARE ALL RIGHT.

Slager has a B.S. in finance from New York University’s Stern School of Business.