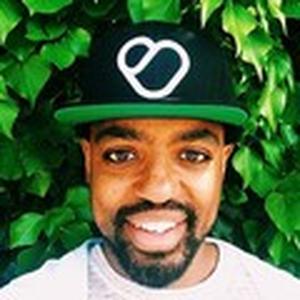 Joah Spearman is co-founder and CEO of Localeur, a community where locals share their favorite places to help people experience local. In this role, Joah oversees business development, community management, marketing and investor relations, including securing more than $1.5 million from strategic investors such as Heather Brunner (CEO of WP Engine) and Blake Chandlee (VP of Global Partnerships for Facebook).

Before Localeur, Spearman co-founded an experiential marketing agency which worked closely with SXSW and ESPN X Games, and earlier served as a social media and communications adviser to companies ranging from FedEx to Volkswagen. Joah was recently named one of the Top 10 Black Innovators of 2014 by MVMT 50 ("Movement 50") and was named Emerging Business Leader of the Year by the Greater Austin Black Chamber in 2013 along with being a four-time finalist for Austin’s Under 40 Awards.

Joah serves on the executive committees on the board of directors for both AIDS Services of Austin and KLRU-TV (Austin's PBS affiliate) and previously served as vice chair of the Austin Music Commission and a member of its Downtown Commission. He is also the co-author of Real Role Models: Successful African Americans Beyond Pop Culture (Univ. of Texas Press), and has been a frequent contributor to Huffington Post and other outlets.