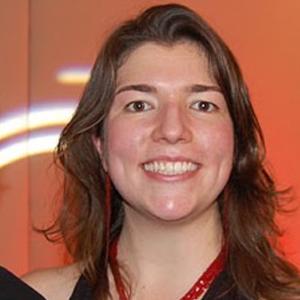 Caroline hosts some of the world’s biggest sports shows, from Sportshour on the BBC World Service, to 5Live Sport and NFL in the UK.

A familiar voice of sport, Caroline can also be seen on TV with ‘Fanzone’ for Premier League Productions, Sky Netball, Champions League of Darts and NFL on BBC. She is also the founder and host of the long-running The Non League Football Show.

Caroline has a wealth of live radio and TV presenting experience at some of the world’s major events, from the Rio 2016 Olympics to the World Cup final. She is equally comfortable writing as well as broadcasting as proven with a number of commissioned national newspaper articles.

Away from the microphone, Caroline hosts many events for clients including charity and sport governing bodies. She is a director of content creative Jibba Jabba and was previously on the board of Chelmsford City Football Club. A fan of her home club, Caroline was also a director there from 2009-2011.