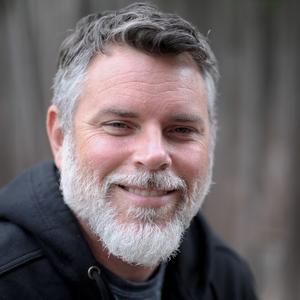 Don Hardy is the co-founder of KTF Films, a documentary production company based in the San Francisco Bay Area. His films have played to sold-out audiences at prestigious film festivals and have been seen by millions of people around the world.

Don is currently hard at work on a new film, Theory of Obscurity, about the avant-garde music and art collective known as The Residents.

2014 was a busy year for Don. In addition to finishing his film about The Residents, he also served as Director of Photography on Batkid Begins. Both films are scheduled to be released later in 2015.

Don’s previous film, The Human Experiment, premiered at the Mill Valley Film Festival and IDFA in 2013.

In 2011, Don’s film, Love Hate Love, premiered at the Tribeca Film Festival. The film won several film festival awards and had its US broadcast premiere on the Oprah Winfrey Network in 2012.

His first film,Witch Hunt, premiered at the Toronto International Film Festival in 2008 and was broadcast on MSNBC.