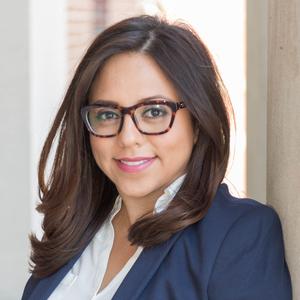 Teresa Acuña is Associate Director of the Ash Center’s Democratic Governance program where she works at the intersection of government, innovation and academia.

Since 2008, Teresa has worked at the state and national levels in a variety of policy and political roles. Most recently, Director of Policy & Leadership Programs at the National Hispanic Leadership Agenda (NHLA) in Washington, DC, a coalition of the nation’s 40 leading organizations advocating on behalf of Latinos in the United States. Teresa co-managed a national effort focused on increasing diversity in presidential appointments and in elected office.