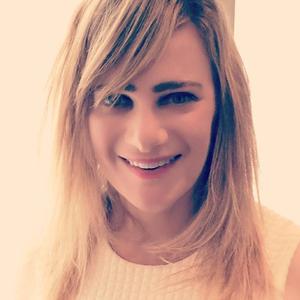 Martine Paris is a futurist tech reporter that covers cultural trends across AI, AR, VR, IoT, cybersecurity, quantum computing, consumer electronics, robots, drones, mobile, gaming, entertainment, wearables, fashion tech, healthtech, autonomous vehicles, smart cities, connected home, cryptocurrencies, and the blockchain. She currently writes for Geekazine and is a former Pocket Gamer editor and AOL Music blogger whose work has appeared in Huffington Post and other outlets. A frequent speaker, she has been featured on NPR broadcasts for the Commonwealth Club, at leading conferences including SXSW, PAX, GamesBeat, Pocket Gamer Connects, and Appnation, and has chaired stages at Apps World and GMIC.