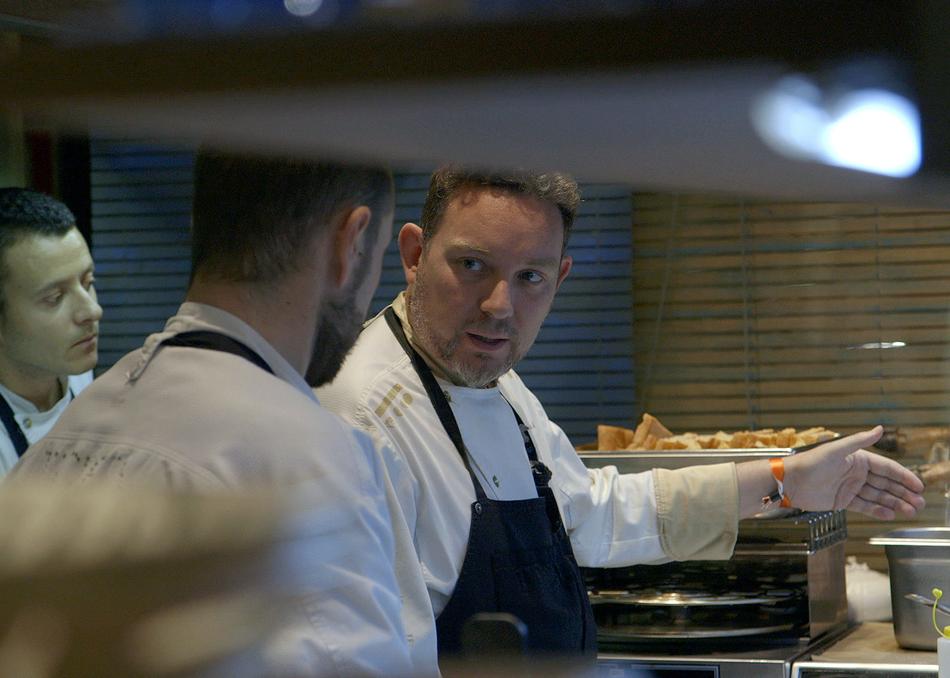 At the dawn of the 21st century, elBulli restaurant revolutionized the world of gastronomy, making chef Ferran Adrià the king of haute cuisine and the name Adrià synonymous with creativity. elBulli was born from the minds of two brothers who gave birth to this new gastronomic universe but the younger brother, Albert, remained an unrecognized creative genius. Constructing Albert captures Albert's attempt to escape the shadow of the legendary elBulli restaurant and of his older brother. Albert’s goal is to establish one of the best restaurants in the world and enter the pantheon of great chefs; will he succeed?