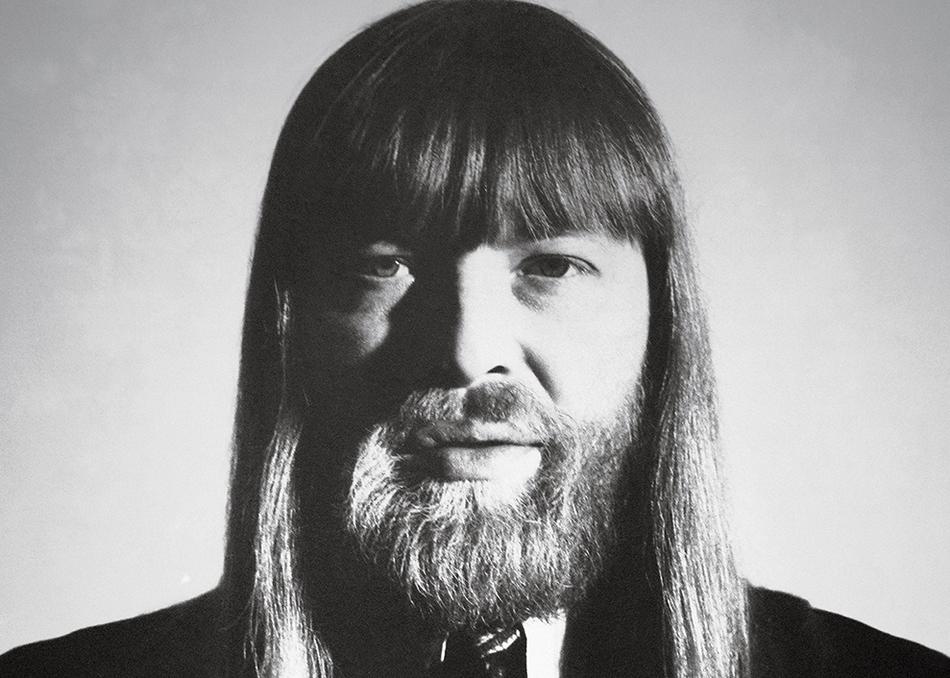 Konrad „Conny” Plank is undoubtedly one of the most innovative sound designers of his time. The recordings realized in his sound studio near Cologne between the 60s and 80s, revolutionized the music world. He was the pioneer of „Krautrock” and paved the way for the revolutions of electronic and pop music respectively. Bands and artists who were fathered by the sound wizard (mostly before they became world famous) all agree that their careers would have been different without the talents of Conny Plank. Kraftwerk, Neu!, Can, Whodini, Brian Eno, DAF, Gianna Nannini, Ultravox and the Eurythmics are just some to be named.