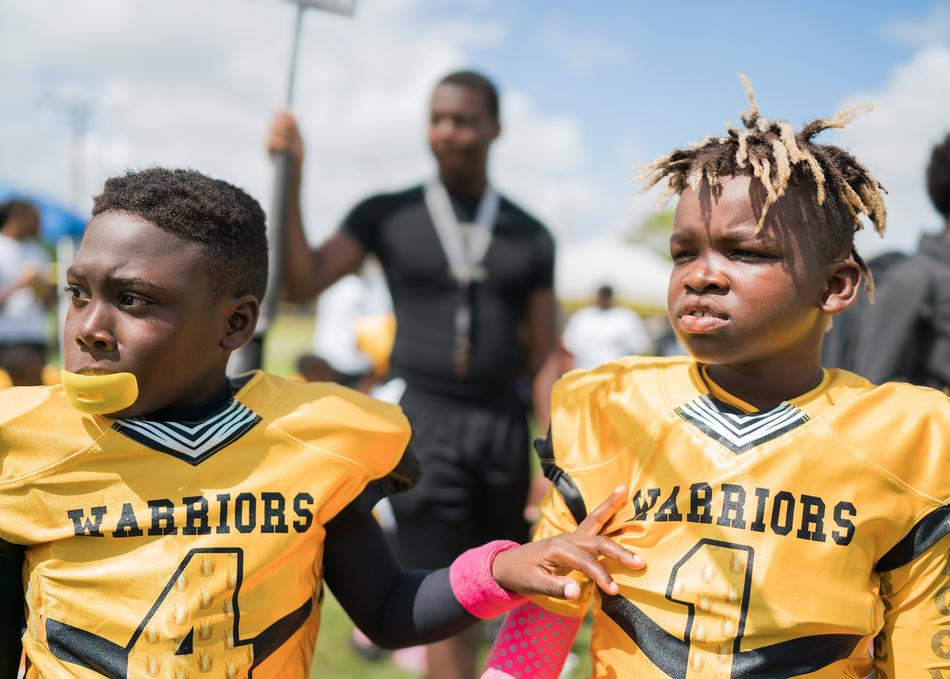 “Warriors of Liberty City,” a docuseries from PGA award-winner Evan Rosenfeld explores a crime-ridden neighborhood in Miami, Florida that is arguably the NFL’s largest, most successful football factory. The series follows a season with the Liberty City Warriors, a youth football program founded by an unlikely mentor: Luther Campbell, also known as “Uncle Luke.” Before Liberty City native Barry Jenkins won his historic Oscar® for Moonlight, the city was best known for producing some of the biggest names in football. It's a place synonymous with poverty and violence, but in the face of incredible challenges and tragedy, the Warriors learn to triumph both on and off the field.

The screening will be followed by an extended Q&A moderated by ESPN’s Maria Taylor. Director Evan Rosenfeld will be joined by Luther "Uncle Luke" Campbell, Maverick Carter, and Duke Johnson