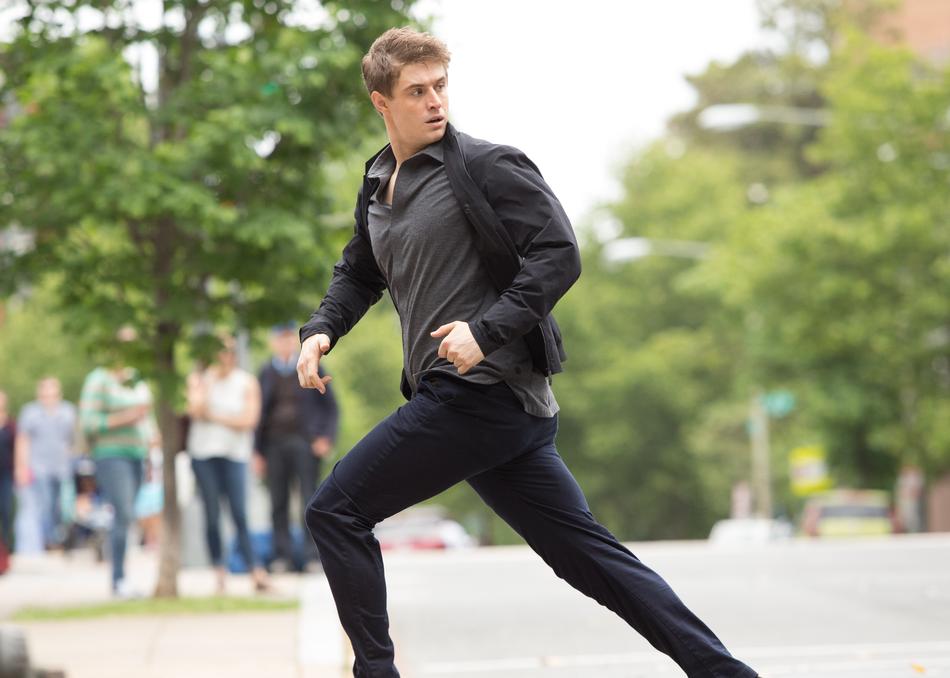 Joe Turner has always been conflicted about his work for the CIA. But when something he’s discovered gets his entire office killed, leaving Joe as the only survivor and forcing him to go on the run, the theoretical reservations he’s harbored turn into all-too-real moral dilemmas. Under pressure, Joe will be forced to redefine who he is and what he’s capable of in order to discover the truth and to stop a plot that threatens the lives of millions. Starring Max Irons, William Hurt, Leem Lubany, with Mira Sorvino and Bob Balaban and special guest star Brendan Fraser. Produced by MGM Television & Skydance Television, available on AT&T AUDIENCE Network.

The screening will be followed by an extended Q&A moderated by TV Guide’s Jim Halterman. Showrunners Jason Smilovic and Todd Katzberg along with cast members Max Irons, Leem Lubany, and Bob Balaban to appear.