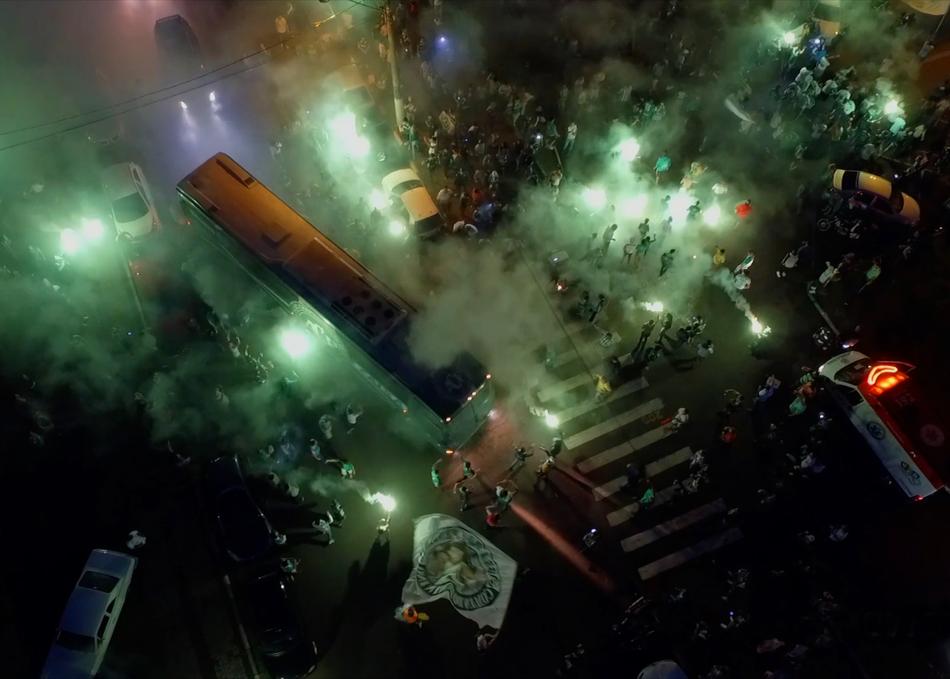 NOSSA CHAPE tracks the rebuilding of the Chapecoense football club in Brazil after an airplane carrying the team crashed on November 28th, 2016, leaving all but three of the players dead. With exclusive access to the new team, families of the deceased, and three surviving players, this documentary shows a team and a city divided about how to handle tragedy -- should they focus on keeping the memory of the dead alive or move on with their own lives? As the team flies the same fated route to play the final championship game that last year's team would have played, they must unite around a common identity.