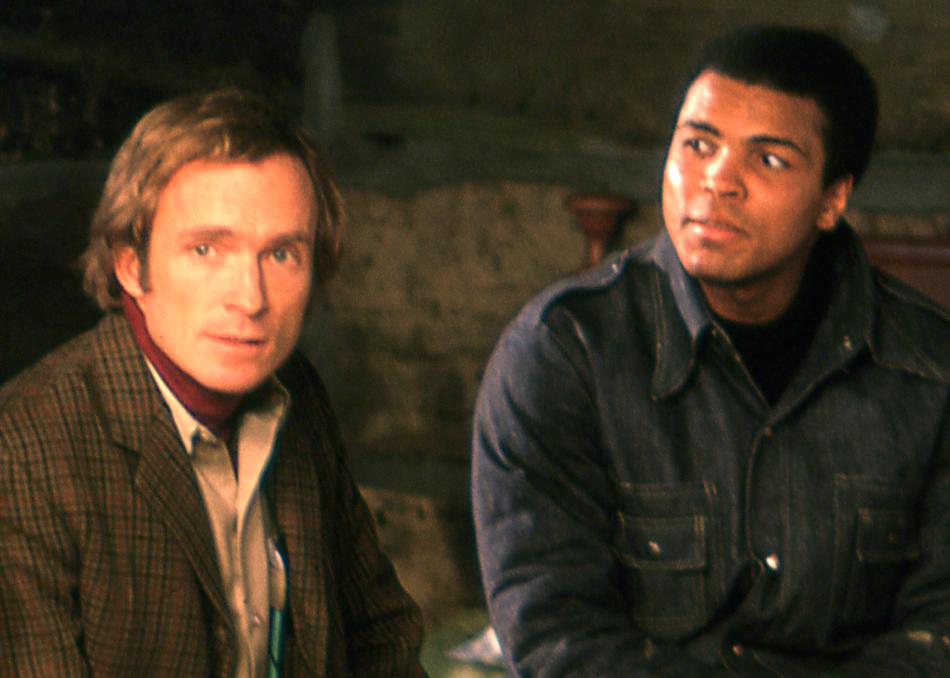 The film follows Muhammad Ali’s life and career through the lens of his numerous appearances on the Dick Cavett Show. (Ali made more than a dozen appearances on the show and developed 53-year friendship with Cavett.) From a gold medal win at the 1960 Olympics, and winning the heavyweight championship against Sonny Liston in 1964, to joining the Nation of Islam, refusing induction into the United States Army, and his legendary battles in the ring with Joe Frazier and George Foreman, Muhammad Ali remained a unique and powerful force in popular culture. This is more than a sports documentary. The film delves into political and social matters that remain relevant today.