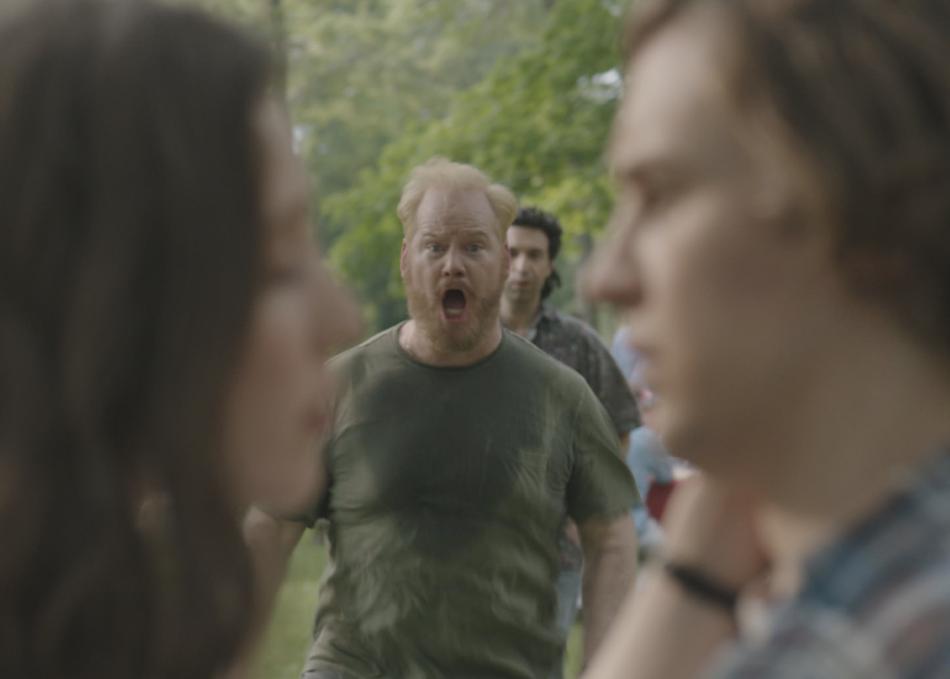 It’s 1992, the year Grunge music becomes mainstream hitting middle American teenagers directly in their angst. Phillip longs to leave his small town for music school in The Big Apple. His dreams are dashed when his overbearing father, Frank, played by Jim Gaffigan, forbids it. In retaliation to his father’s dictatorial parenting, he sneaks away for a wild spring break. However, when he crosses state lines he instead finds a charming lake community where he spots his father with another woman. Turns out, his father lives in this town and has an entire other family. With this new heartbreaking information Philip realizes he can wallow in his father's deceit or take matters into his own hands.