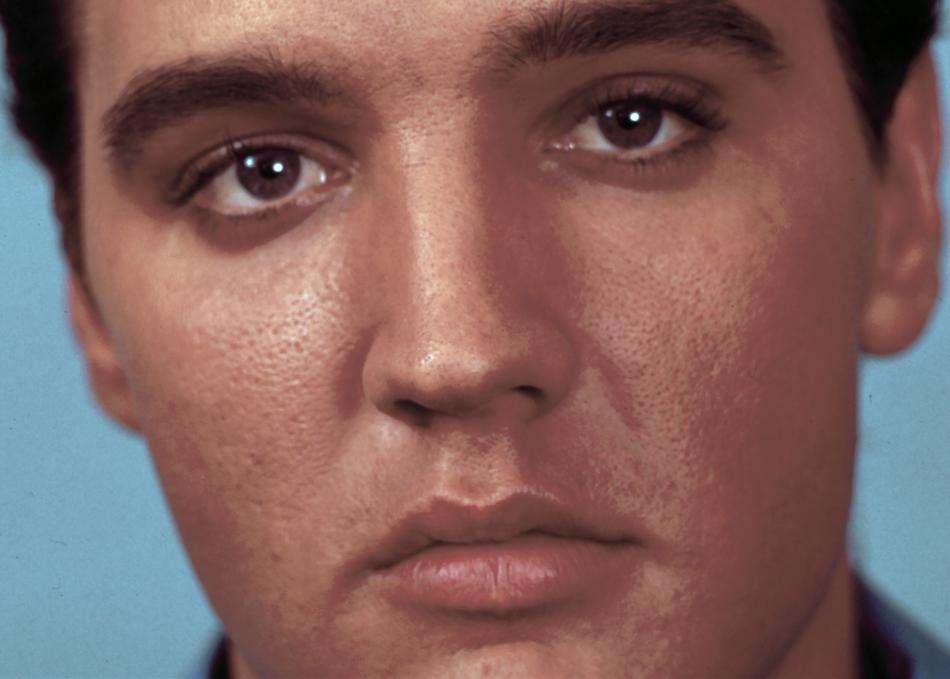 The film takes the audience on a comprehensive creative journey from his childhood in Tupelo, Mississippi - where he absorbed the inspirations of black and white gospel music - through the final 1976 Jungle Room recording sessions at his iconic Graceland home in Memphis. It includes stunning atmospherics shot inside and around Graceland and features new interviews with session players, producers, engineers, directors and other artists who knew him or who were profoundly influenced by him including Priscilla Presley, Emmylou Harris, Robbie Robertson, Bruce Springsteen, Stax Records Producer David Porter and, in interviews conducted before their passing, Scotty Moore, Red West and Tom Petty.