The Music Modernization Act (MMA) is currently in consideration in both the U.S. House of Representatives, sponsored by Rep. Doug Collins (R-GA) and Rep. Hakeem Jeffries (D-NY), and the U.S. Senate, sponsored by Sen. Orrin Hatch (R-UT) and Sen. Lamar Alexander (R-TN). This legislation revolutionizes how songwriters are paid for use of their works by interactive streaming services. It represents an unprecedented consensus between music creator groups (Nashville Songwriters Association International [NSAI], Songwriters of North America [SONA], the Recording Academy), music publishers (led by the National Music Publishers Association [NMPA]), performing rights societies (ASCAP, BMI), record labels (led by the Recording Industry Association of America [RIAA], the American Association of Independent Music [A2IM]), and also the Digital Media Association (DiMA), which represents Amazon, Apple, Pandora, Spotify, and YouTube. In this panel, key personnel who were essential to the development and introduction of the MMA will discuss the bill in depth, including the circumstances leading to the legislation’s drafting, the key improvements the legislation will make to licensing for songwriters and digital service providers alike, and the process moving forward. 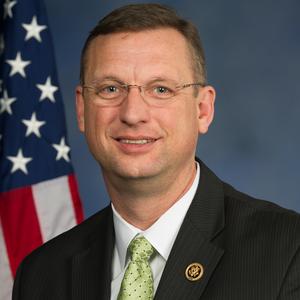 US House of Representatives 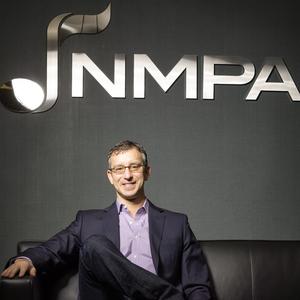