What’s It Worth? Music and Money

1 million views on YouTube, a performance on NBC’s “The Voice”, 25 million streams on Spotify, Pandora, iTunes or Tidal, a hit song on traditional over the air radio, performances on the audio visual streaming services Netflix, Amazon and Hulu, 10,000 album or single downloads, a song and record in a video game, independent film or cable tv series, a composition in the hit Broadway musical “Hamilton”, a live performance in a small club or major concert venue-a world of millions of dollars for some and micro pennies for many others.
This panel, by the authors of the best selling book “Music, Money and Success”, reveals the actual range of dollars and cents figures being generated by songs and records when they are used in the online digital arena as well as in traditional media. Deal structures and negotiating tactics will also be discussed as well as the lifetime of “backend royalties” possible from any type of performance. Success is one thing-making money from your success is quite another. 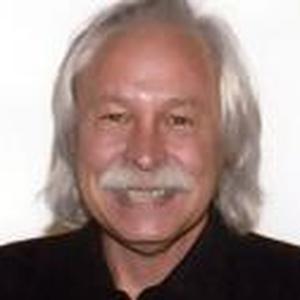 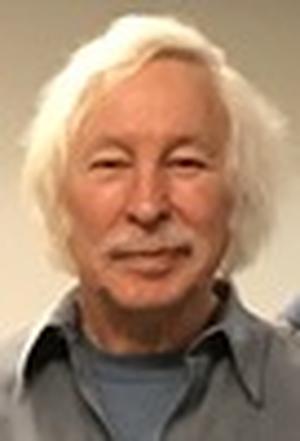